Excavation by D Graham of SyAS following the reporting of a number of sherds of greyware pottery and iron slag, made in 2012 by the house owner. Five small trenches confirmed that the site is likely to have been an ironworks, dated on pottery evidence to the 13th century. Evidence of working surfaces were recorded together with a few postholes and a possible structure consisting of an oval ring of inwardly angled stakeholes, although the bloomery or any other substantial structures were not encountered. There is little doubt, however, that Coldharbour Cottage was the site of an ironworks in the 13th century. (449) 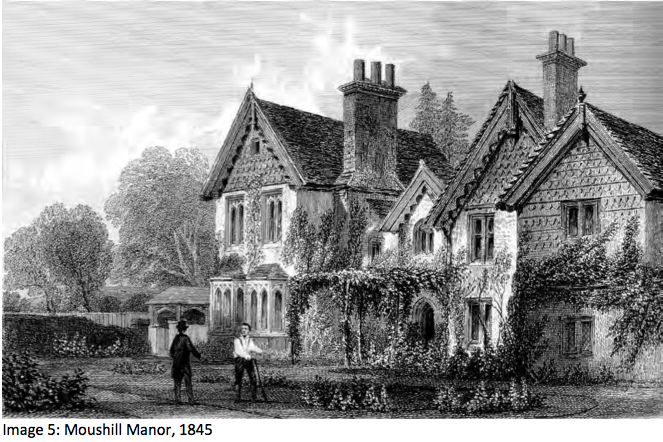