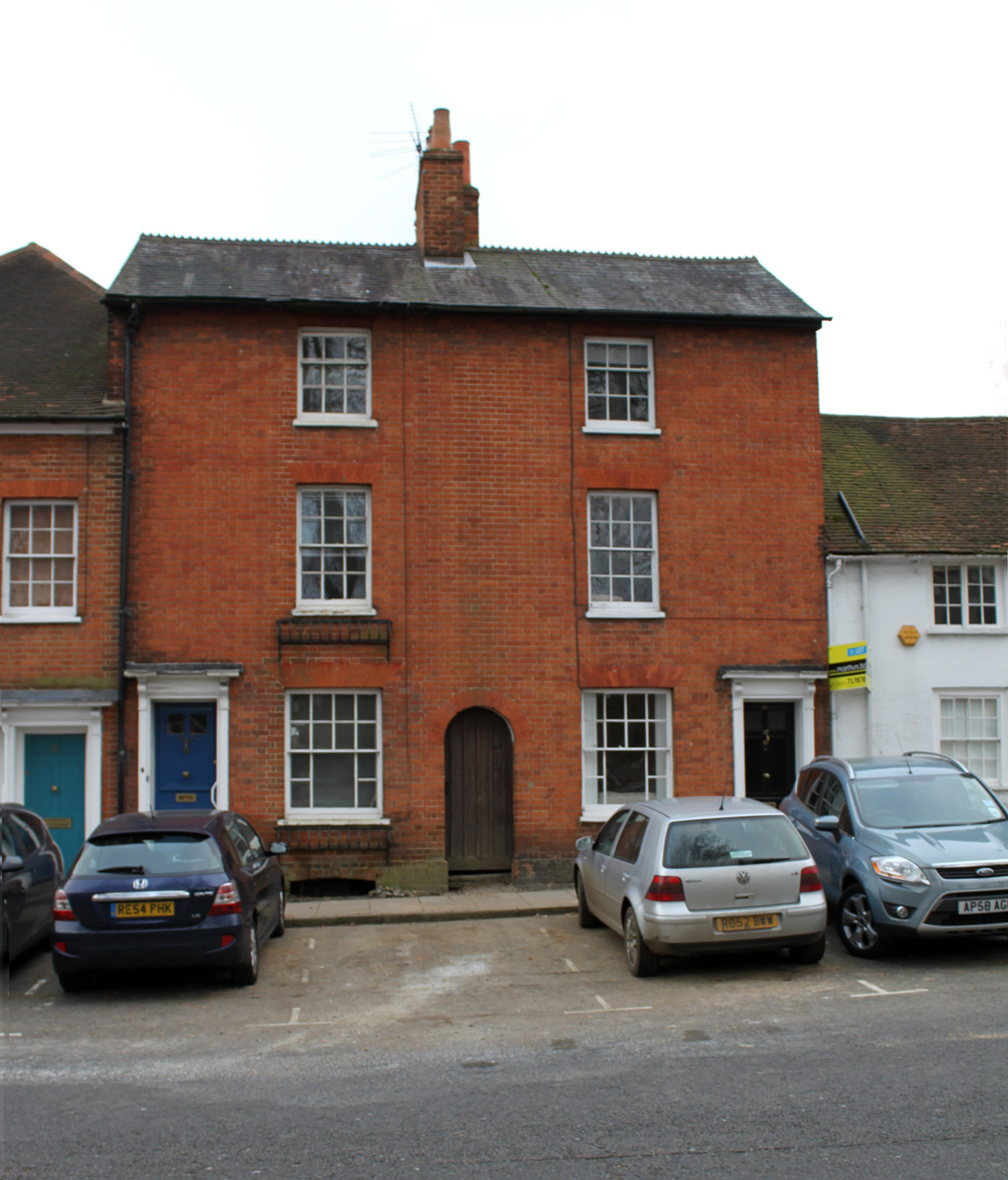 Watching brief by D Graham of SyAS in advance of building work. Evidence was found that the southern brick boundary wall had been built on top of and on the same alignment as a medieval ditch, which probably marked the line of the original 12th century burgage plot. The ditch had been cut by a later building, possibly 15th/16th century in date, which appeared to extend across width of the garden, and was probably contained within the curtilage of the plot. The upper levels of topsoil contained 19th century and later pottery and glass, but the ditch contained medieval pottery, some bone and large numbers of oyster shells.