Emergency Investigation into Treasure Hunting Damage in June/July 2002 to the Roman Religious Complex at Wanborough, Surrey 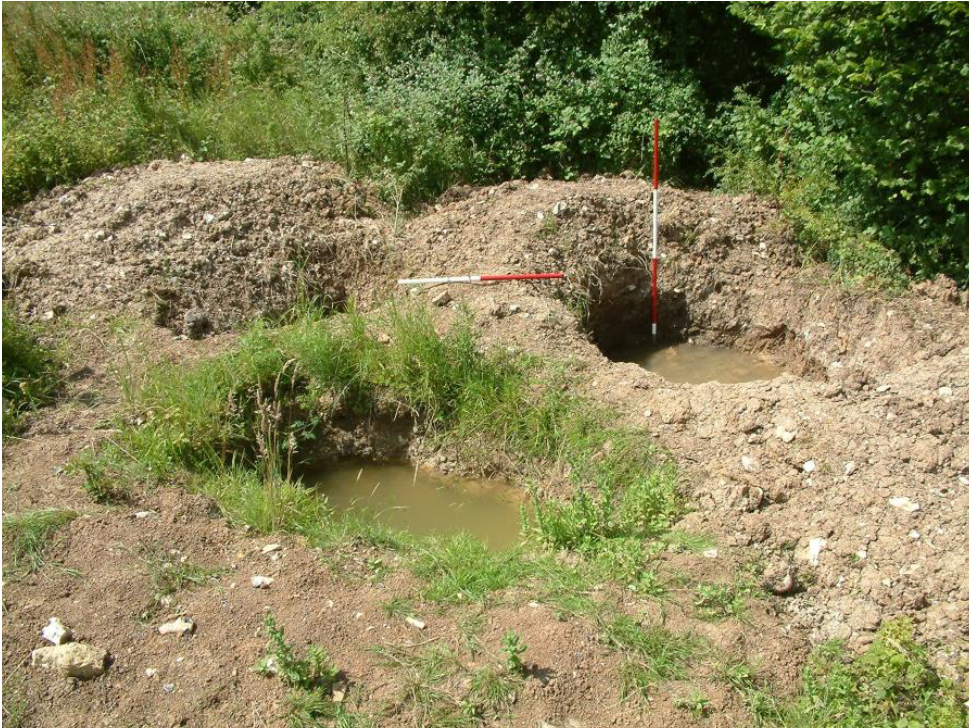 The Roman religious site at Wanborough (SU 9204 4958) has a long history of being damaged by treasure hunters and in many ways is the most notorious example of such activity in the country. Following the discovery of the site in the late 1970s a number of raids took place, leading to the mounting of a rescue excavation in 1985-6 (O’Connell & Bird 1994). This work established the presence of a Romano-Celtic temple on the site and the fact that it had been constructed on and to one side of a large deposit of, mainly Celtic, coins and a foundation deposit containing examples of priestly regalia.