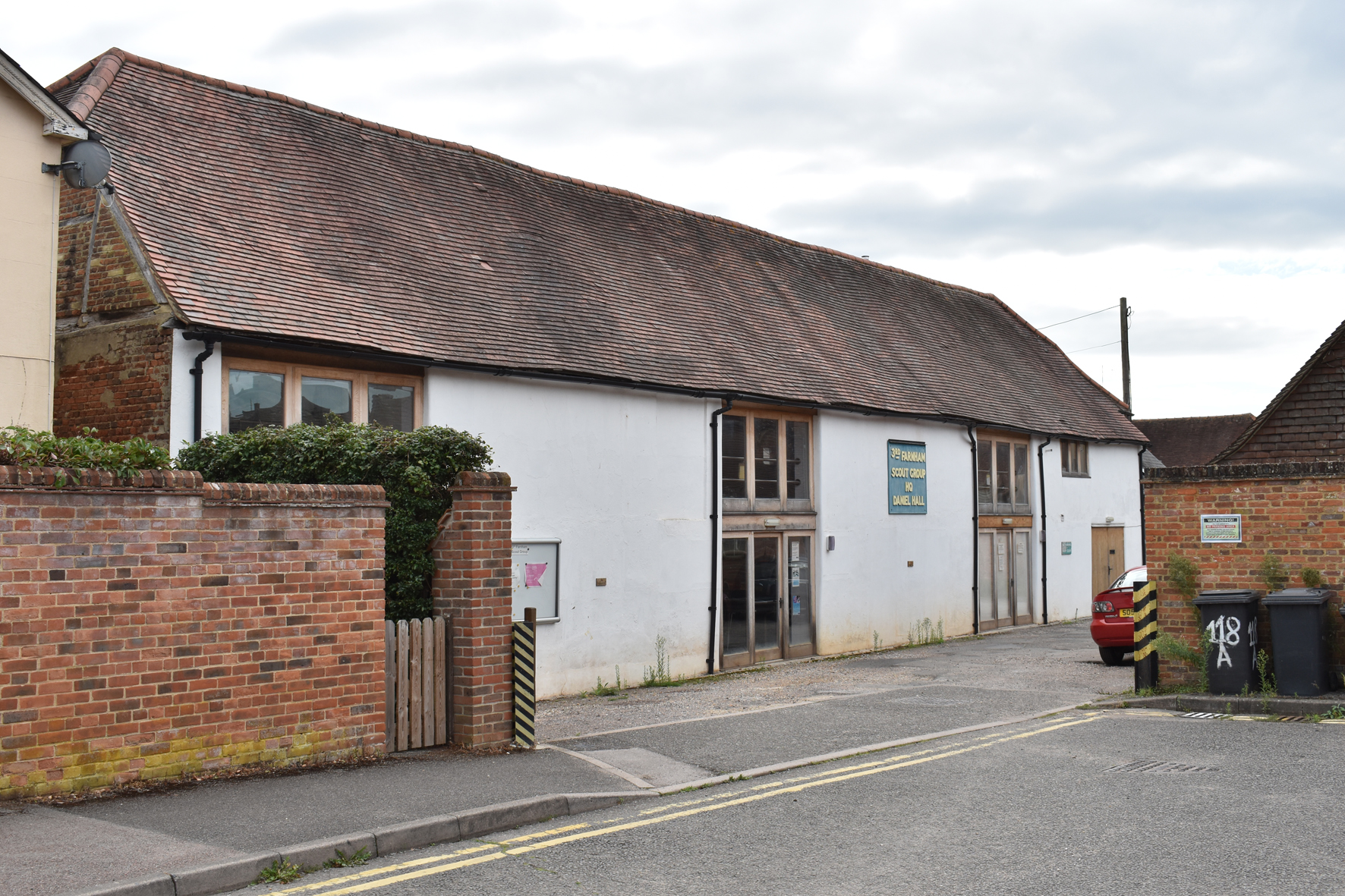 Watching brief by D Graham of SyAS on the conversion of a late 18th century barn in 2013. Apart from a possible clay/chalk floor and signs of an episode of burning, there was no evidence for any activity on the site other than the remains of a shallow brick wall running across the centre of the building. The bricks were relatively modern, but underlay the concrete floor and probably represent the line of an earlier partition wall. It seems likely that the area was either open fields or backlands until the barn was constructed in the late 18th century.