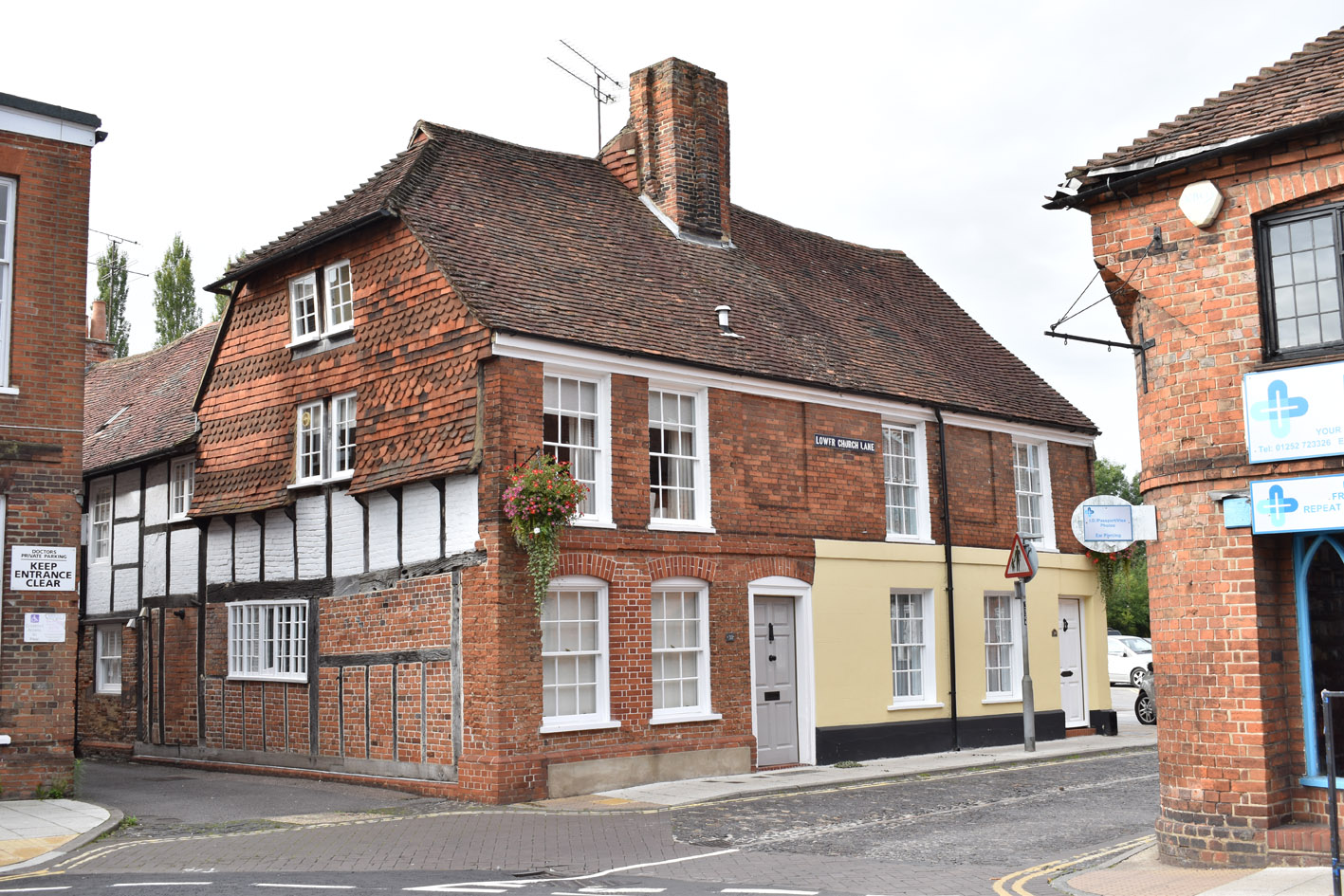 Building works within the standing building, which dates to the late 16th century, revealed a number of features subsequently recorded by D Graham. A small mortar-lined conical pit containing solidified lead was identified, presumably the remains of a furnace associated with lead working. No dating evidence was recovered, but the furnace must pre-date the standing building and appeared to be later than a stone floor, apparently of 13th century date, which was also recorded. From evidence elsewhere in the town, it is thought likely that the furnace dates to the early 16th century.